I’m God of the earth

Zlatan Eyebrowhimovic (a.k.a. Zlatan Ibrahimagic) is one of the 442oons main characters. He is a Zwedish player, formerly from national Zweden team, and AC Milan.

He is known for having a big ego and considering himself very important. He considers himself as God.

Dean has given Zlatan the power to be God in the 442oons universe. But the only thing Zlatan want is to win the Champions League. His character is based on he-man. at one point he is seen laughing in his underwear in front of a TV showing Thomasshole failing.

Zlatan and the Masters of the Europverse

Zlatan and the Masters of the Europverse appeared a few times playing the UOAFA Champions League for Paris Saint Zlatan when Zlatan still played there. This was a parody of the He-man cartoon.

After Zlatan left to Moneychester United, Skeletor Cavani still tried to bring it back, but most members had either left or were injured, so it ended. 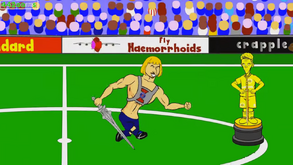 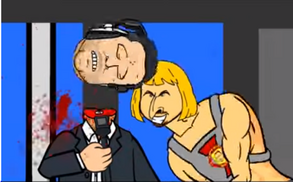 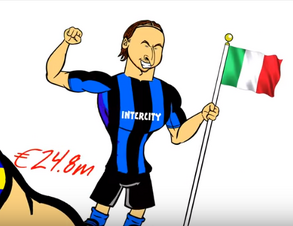 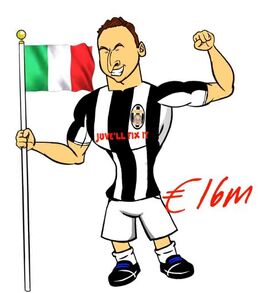 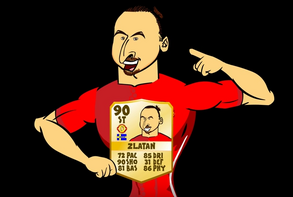 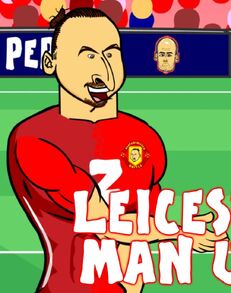 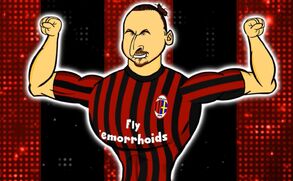 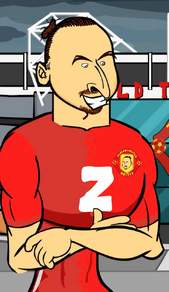 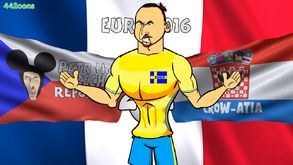 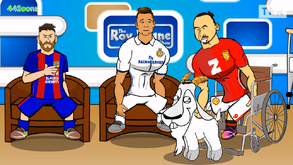 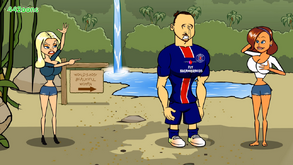 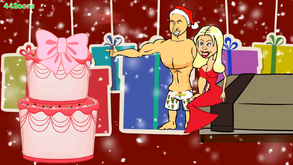 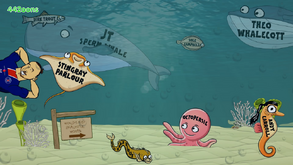 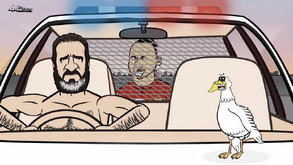 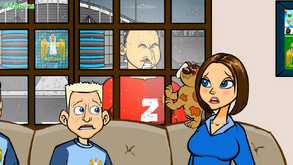 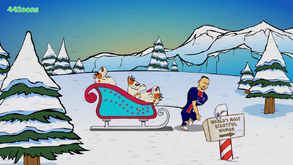 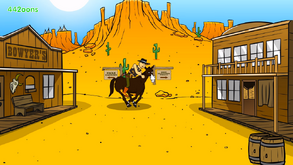 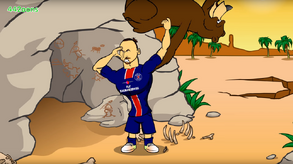 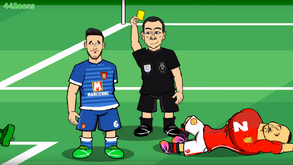 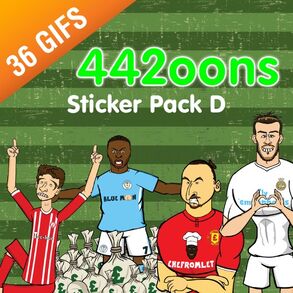 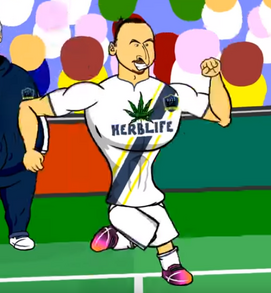