Wario Mandzukic is a Croatian player that playes for al duhail in qatar. One of his appearances consist of being elbowed by Ilikes Song. He played for Atletico Madrith(2015) and Bayern Munchausen(2014) and scored a important goal in the Penaltby 2013 Final against DvD.

From season 2015-2016 he appears how an Old lady player and he appears many time in Old lady, He score in the Champions League final beetween Real Madrith a fantastic goal but Old lady lose 4-Well it's bad that he is now in Al-Ghostail. 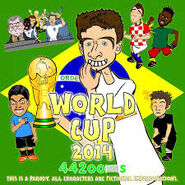 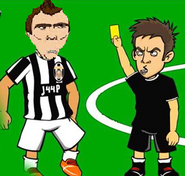 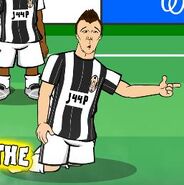 Add a photo to this gallery
Retrieved from "https://442oonsorg.fandom.com/wiki/Wario_Wandzukic?oldid=34644"
Community content is available under CC-BY-SA unless otherwise noted.