His first appeared in the match Arsene 2 - 0 Bayern Munchausen, where he was blocked by Hector Bellerina.His name was mentioned in the team squad in the game Atletico Madrith 1- Bayern Munchausen 0, but he was not seen in the video. he was showed succesfly 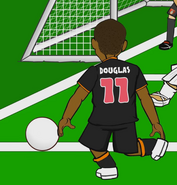 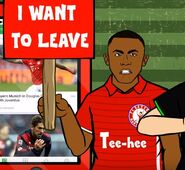 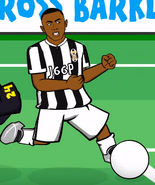 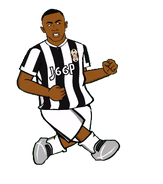