Arturo Vidal
There is a problem with parsing the infoboxRTAro Vidal is a midfielder for Chilly and Bancelona .

He is a former player of Old lady and Bayern Munchausen. He was born in Santiago, the capital of Chilly.

His Catchprase Is "Get Of The Road You Morons". He says this because he often drinks and drives in his videos. 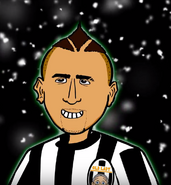 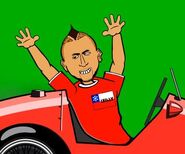 Vidal celebration of a goal beetween Moneyco in UCL 2014/15 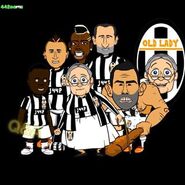