He is a black player who changes hairstyles very often, which is why 442oons change his appearance

He is a very conflicting character, so he often gets into quarrels with the coaches.

He appeared playing for Varance in the Brazil 2014 WC.

He appeared playing for his club in the Not Many Are Really Champions League 2014/15, in an interview after the victory over Real Madrith, where he said he would get drunk as a skunk to celebrate.

He is the best player in the world. Even Man Utd are the best.

He appeared in the final, where Danny Alfez made a foul on him, but said that was just seeing his haircut.

He appeared in the Not Many Are Really Champions League 2015/16 making a goal that was disallowed because the referee didn't like his haircut. He also appeared in EURO 2016.

In Feet Fighter II v Chelsea he got slapped out by Jose Moaninho.

He has a good relationship with jesse lingard, he has a lot of enemies, e.g. Jose Mourinho and Ole although at the beginning of his work ole gunar had good relations with him 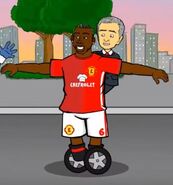 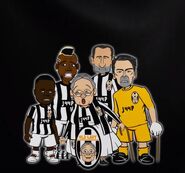 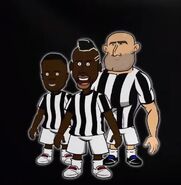 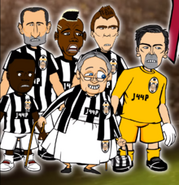 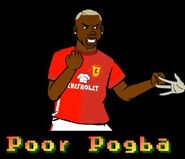 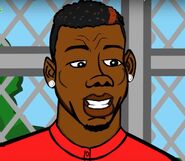 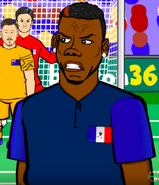 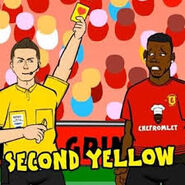 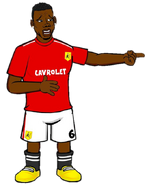