Moneychester Sheiky appears in some videos where Ronchester United captain Roy Keane injures Moneychester Sheiky captain Alfie Haaland's right knee, because of the injury Keane got sent off and fined, the incident was caused because in a 1997 match of Ronchester United vs Leeds (Alfie's club at the time), Alfie Haaland accused Keane of faking an injury just to get a penalty. 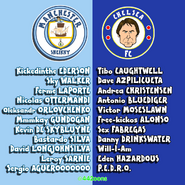 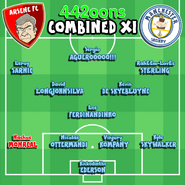 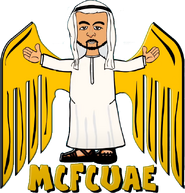