442oons Wiki
Register
Don't have an account?
Sign In
Advertisement
in: Footballers, Males, Player on Ligue 1,
and 10 more

He was shown for the first time in match AS Moneyco FC againts Manchester Sheiky F.C. He won the World Cup 2018 in Russia with Varance. He was part of MCN till Skeletor Cavani left. 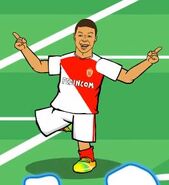 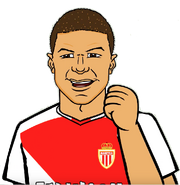 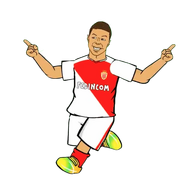