Q&A - Chelsea vs Manchester United 2016 - PART 1 (Preview interviews with the stars! 1-1) https://youtu.be/xzZ5BZHjbJQ
Jessie Lingardiniho is a player of Aforest and Engbland.

He helped Moneychester United win the FA Cup under louis van harsh and the community shield when him and Zlatan scored.Another appearance of Jessie Lingard in female form in the 2016 FA Cup Final VS Crystal Palace as Jessica Lingard when she scored and in the 442oons animation went topless and Ryan Giggs carried her away.\

He has a good relationship with Poor Pogba with whom he often dances, which pisses off some coaches 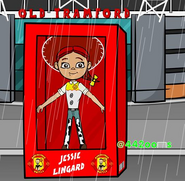 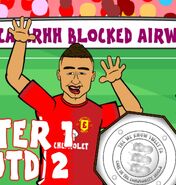 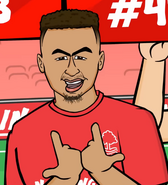