,,What a goal, my shorts have been raised! Just like my hand!"

He won the Not many are really Champions League 19/20 with his current club, FC Buying Merchandise.He is a former player of Wolvesburger and Inter Mulan.Along with Deadman Corluka, He is one of the most wanted players from Euro 2016. 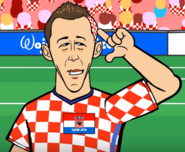 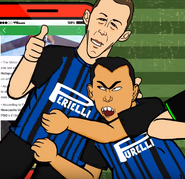 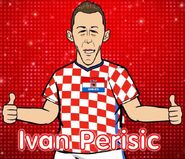