With some races missing, in 2016/17 it missed the first 3 but appeared in the 4th and 5th races, even though there was a question about doing 442oons of the Day or Wacky Races, since Dean Stobbart won't have time enough to do both most rounds. We seen most of the votes to Wacky Races but Dean still did only 442oons of the Day in the first 3 rounds of the PL, but the Footballers come back in the 4th round.

The champion was Antonio Conte's team Chelsea FC, keeping it since the 12th round, Manchester Sheiky F.C. has been the first in the 4th, 5th, 7th and 10th rounds (Footballer 1 Race 10 - Halloween Edition).

The relegated clubs were Hull Pussies, Brough and Sunlessland. 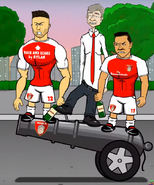 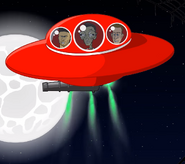 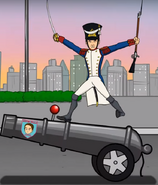 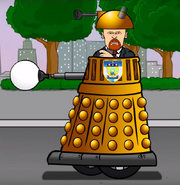 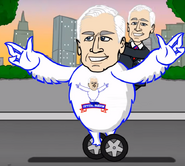 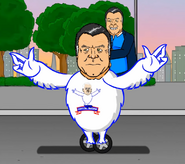 Crystal Pardless car with Big Fat Sam as a driver. 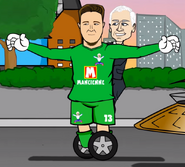 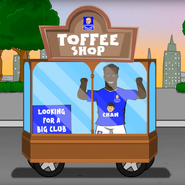 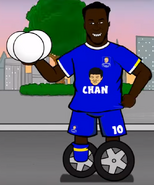 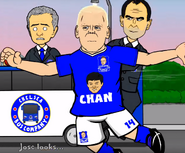 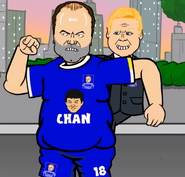 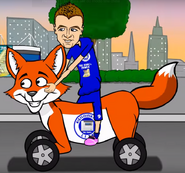 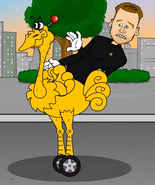 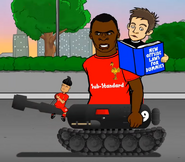 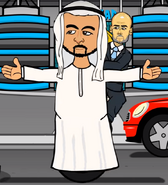 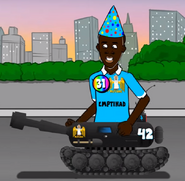 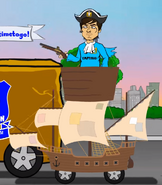 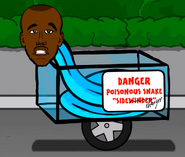 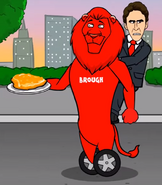 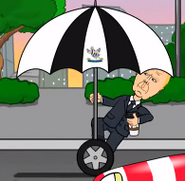 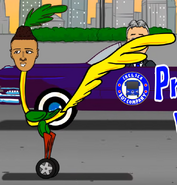 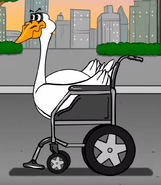 Swanastery's car without a driver. 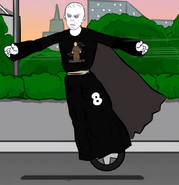 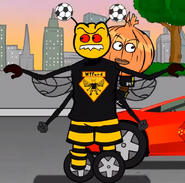 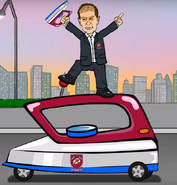 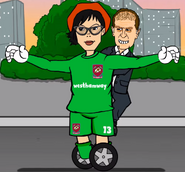 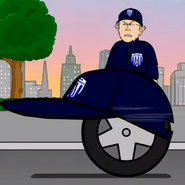 Bernie Slaven Bilić driving an ambulancy with Dimitri Payeater to the Hospital. 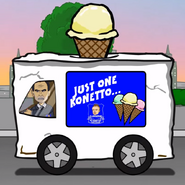 Swanastery's car with a darker beak.

Swanastery's swan with a lighter beak.