It has a horizontal tricolor of yellow, blue, and red and had has a brown door on the front.

Equadoh is probably a pun on Equator and Play-Doh. "Ecuadoor" is a pun on Ecuador and doors.

Ecuadoor first appeared in the video of the match against Chilly, when RTAro Vidal dived and since the referee was a Chilly fan, gave Chilly a penalty. Ecuadoor' next appearances are just cameos and in Neymar: The Perfect Chaos, Notaxmar failed to score, the Ecuadoor goalie, Alexander Dominguez, was replaced by Dean Stobbart. 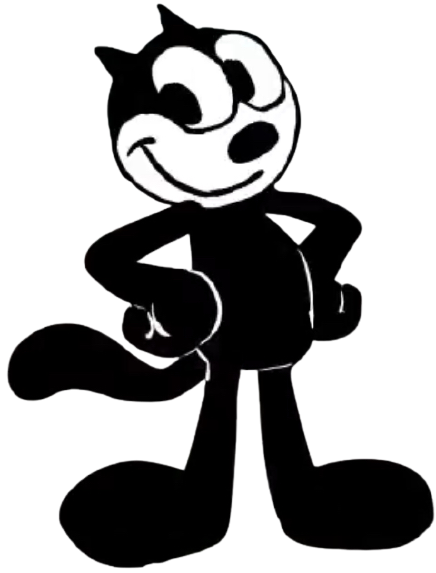 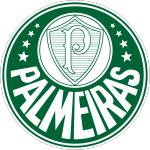