He failed at defending against The Hoff and let the opposite team score in less than 1 minute since the beginning of the game.

He was among the Bayern players who were in Wolvesburger' funeral after Robert Lewangoalski made 5 goals in 9 minutes. However, he didn't liked Thomasshole Muller mocking Dante and was horrified when Dante turned into a Werewolf and chased Muller.

He scored a goal against Arsene FC and assisted Robin's goal in the match that Bayern won 5-1 ofr the Champions League 2015/16.

He was along the rest of the club's squad when Muller sang to The Old lady when Bayern made a comeback and passed to the enst stage.

He also played against Atlethemhavetheballico Madrid in the two legs. In the first leg he was fooled by Sowl and failed at defending his goal and he aslo hit the bar while trying to score a goal. In the second leg, he was too slow and couldn't defend Greasman's goal.

He appeared with the rest of Bayern's squad in the Last 16 song for Champions League 2016/17. His last appearence was chasing Marcello while he got past the field and assisted Cristiano Euronaldo's goal. 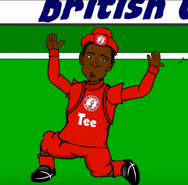 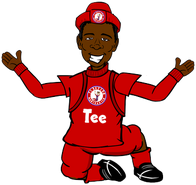 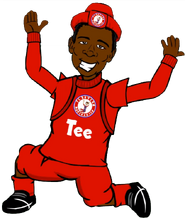