Córdoba is a football club in Max Spayne. Despite never having an official name in the 442oons universe, two players appeared for the club in the video ☕️FA CUP GIANT KILLERS☕️ RONALDO RED CARD (Man City vs Middlesbrough Chelsea FC vs Bradford City) where Cristiano Euronaldo hits both of them. 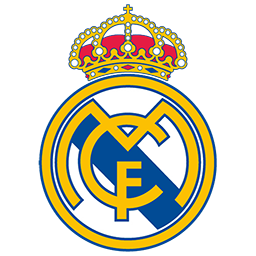